A Song About Myself
Home of Mary Risala Laird and Quelquefois Press in Berkeley, California.
quelquefois press, mary risala laird, a song about myself
18777
portfolio_page-template-default,single,single-portfolio_page,postid-18777,stockholm-core-2.3.2,select-theme-ver-9.0,ajax_fade,page_not_loaded,,qode_menu_,wpb-js-composer js-comp-ver-6.7.0,vc_responsive 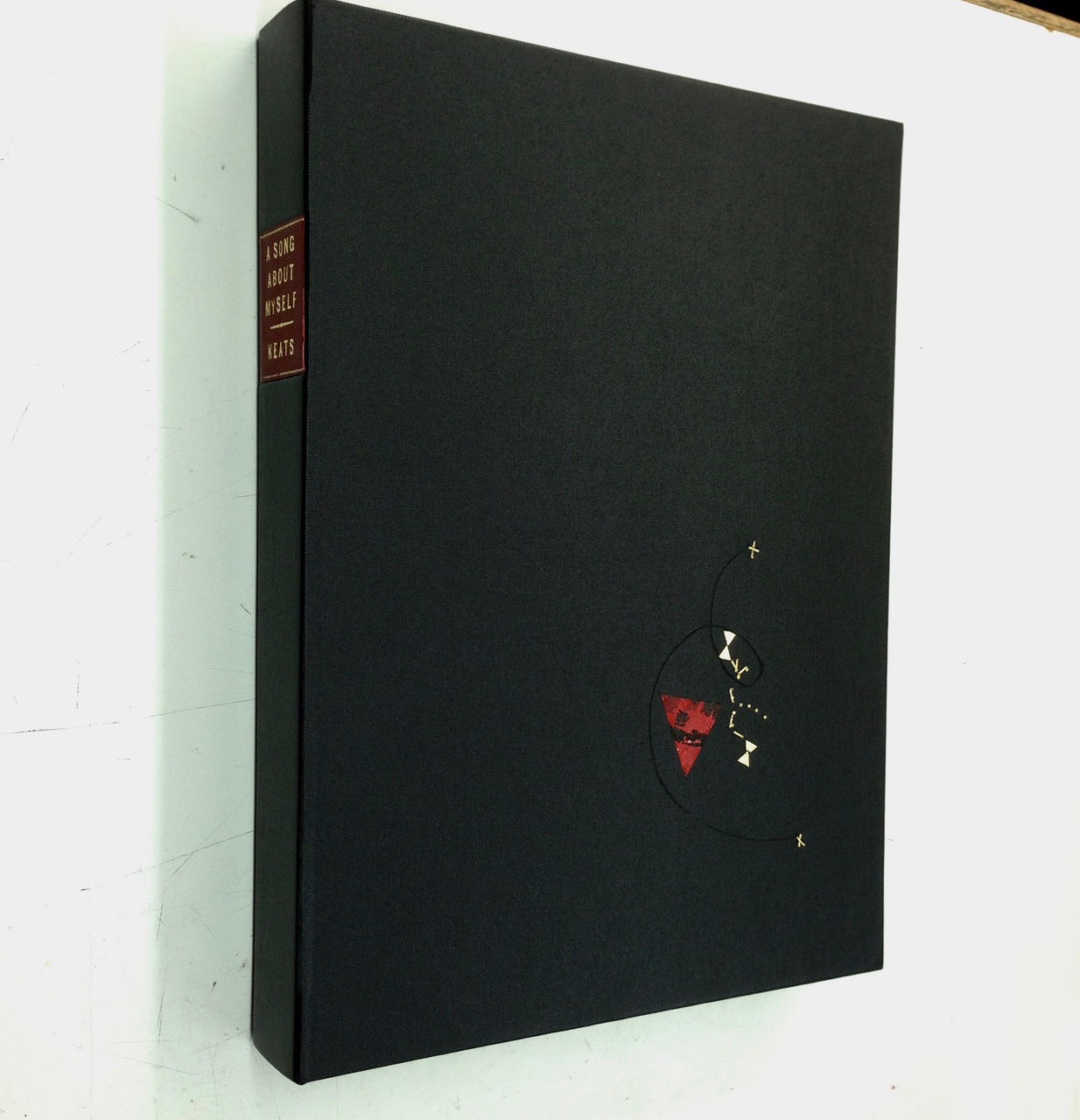 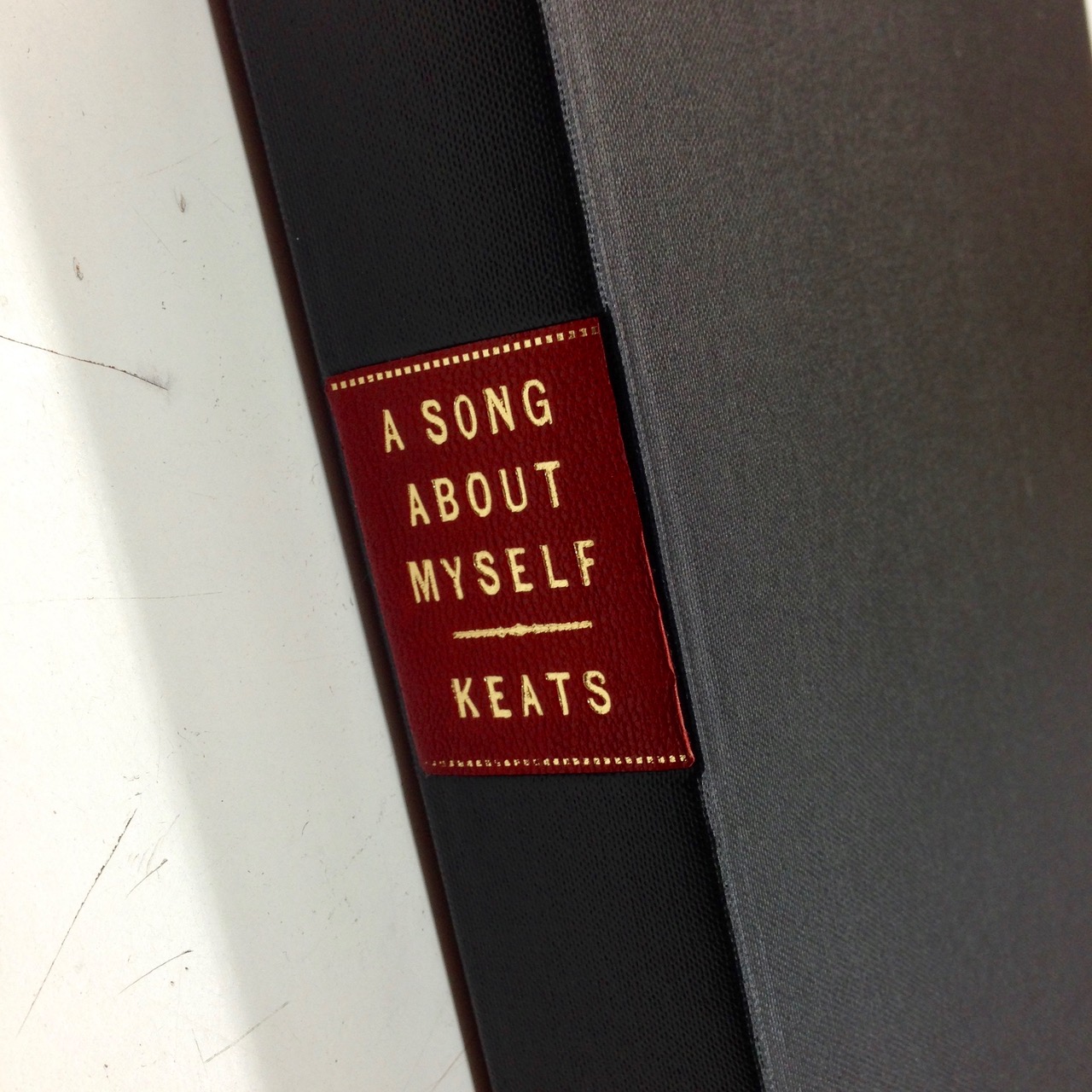 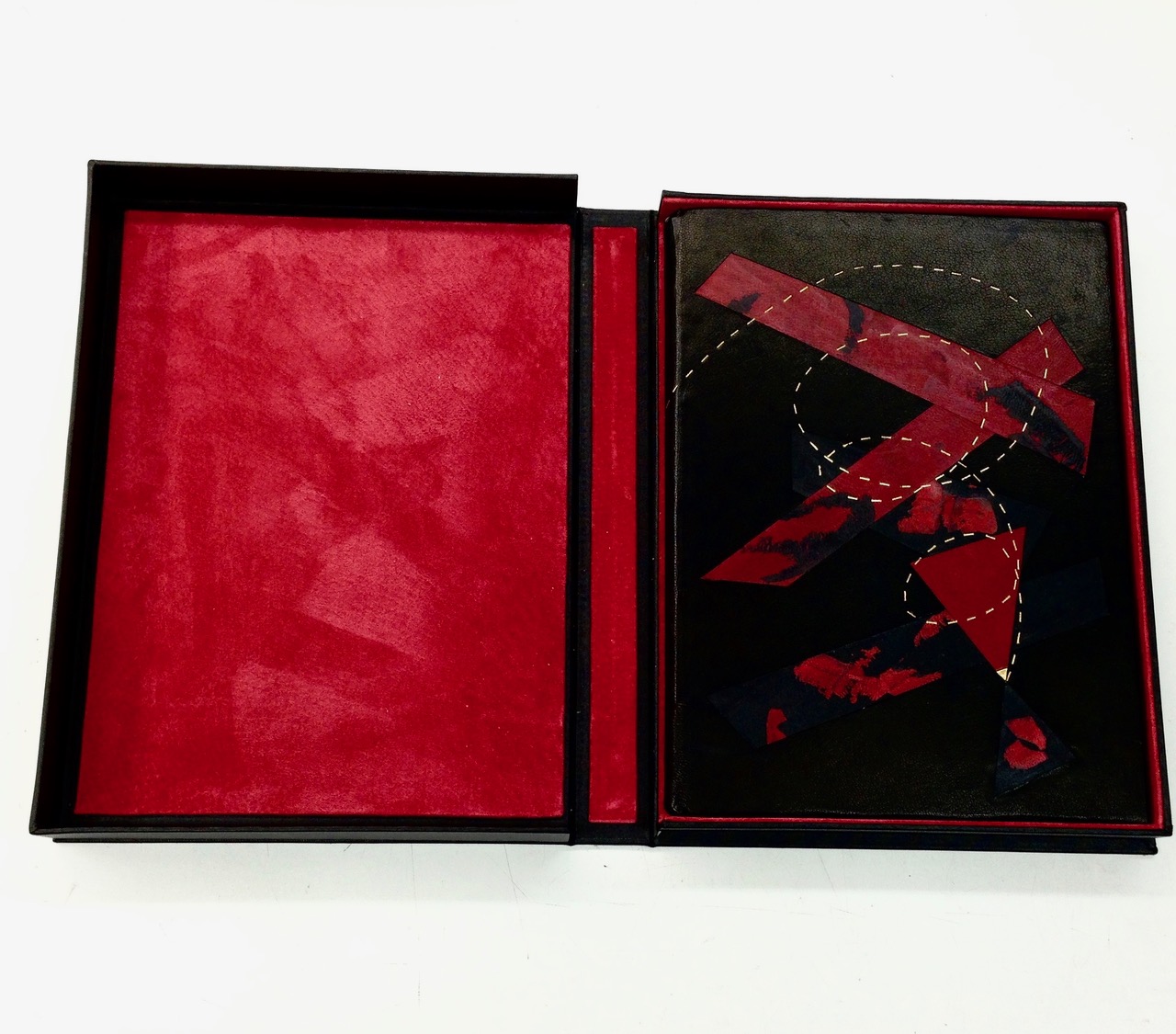 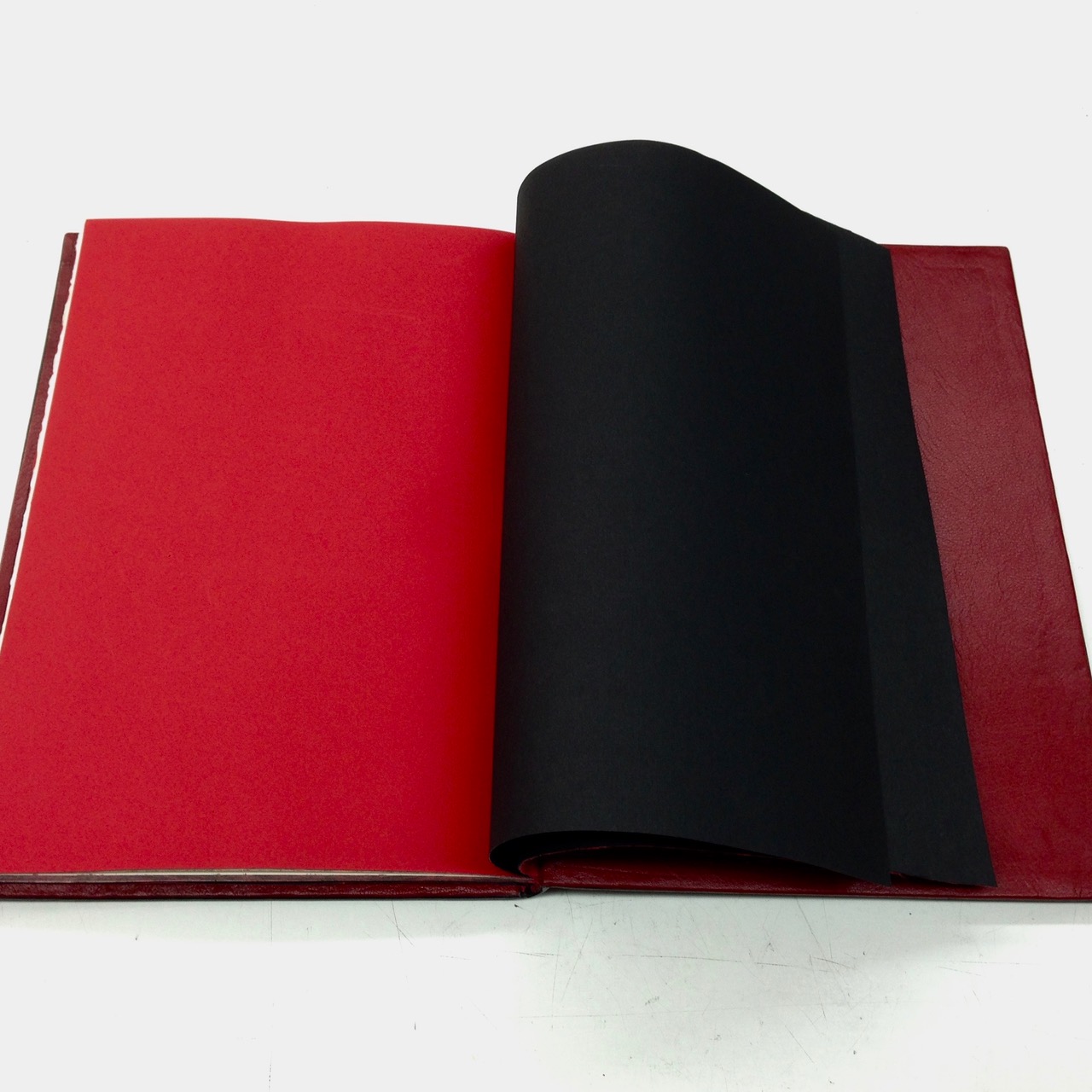 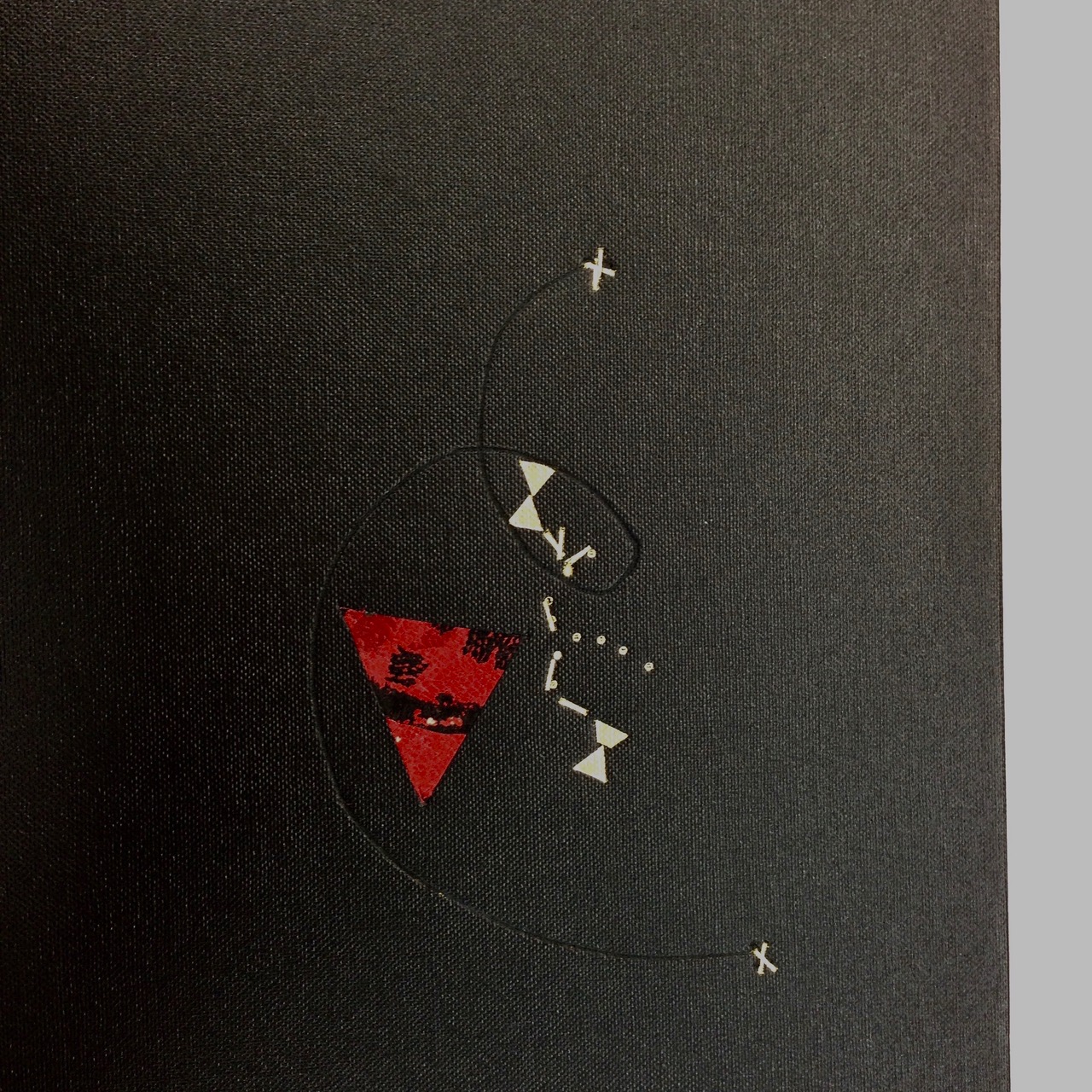 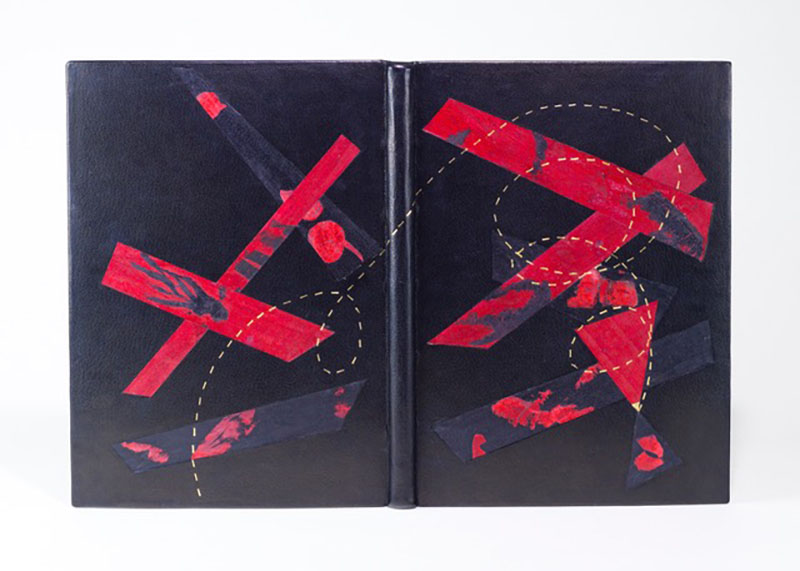 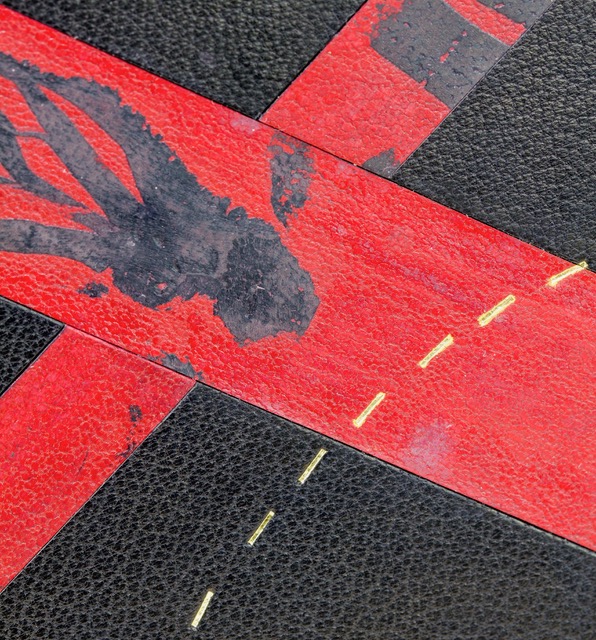 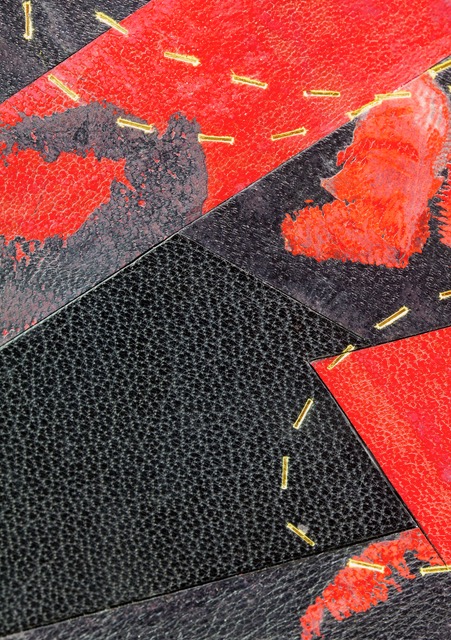 A Song About Myself

A Song About Myself is delicious proof that John Keats was not forever peering into the world around him on a serious quest for beauty. In this unexpected poem, he gives us a child’s delight at fantastical rhythms and naughty rhymes. He wrote it in a letter to his young sister when he was feeling a bit lonely on a visit to Scotland.

This edition was suggested by Nicolas McDowall but entirely designed and executed by the calligrapher and illustrator Andy Moore. The book was printed by Nicolas McDowall, Catchmays Court, Llandogo, Monmouthshire NP.25 4IN, UK. The paper is Velin Arches and the printing was letterpress, involving photopolymer plates throughout.

*I was inspired last December to take this class with Dominic on the advice of Toby Schwartzburg who, while admiring a binding I did of a recent edition of books, having looked at the end papers, suggested I might benefit from more classes and that an extraordinary opportunity was presenting itself in the shape of a design binding month long class offered by Dominic Riley. Check in hand I filled out the qualifying papers and sent in my registration. This was, without question, the most intense and satisfying book binding experience I have ever had. Dominic was the most patience, kind, witty and demanding of teachers. Sam Hamady made linos of object forms I chose from the text, say, a cherry, a hat, a book, a teakettle. I enlarged the forms and feather pared red and black leather to make lacunose strips a la Paul De LaRue, Dominic’s teacher. I sanded them, cut them into inlays. Now they looked nothing more than abstractions of color.

I added some gold tooling to tie together the covers, thanked the lucky stars that I didn’t unduly embarrass my teacher with my efforts, and thanked everyone in my class behind their backs for their enduring unrelenting support all around. Lucky you if you lure Dominic back for an encore.  — Mary Risala Laird